Project Description
In this project we wrote poems based on a topic from one of our previous projects.
Poetry E-Book 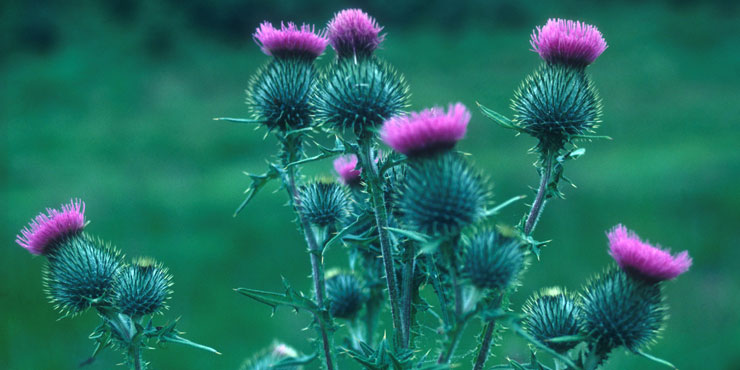 We realize all our roots are the same
And wildflowers...
They’re beautiful weeds, aren't they?

Growth as a Poet
When I was writing my poem I wrote it in my head before I wrote it down on paper and after that I did not change my poem. Even after I got peer critiques I felt like it was done and there was nothing I needed to change. My first draft was my one and only draft. The perspective of my poem was honestly, never intentional and I had no idea at all what I even wanted to write about but when I decided that I wanted to turn something peaceful and gentle into something violent I just started writing and found the poem somewhere in my mind. I feel like changing or editing my poem after it was written would have been a mistake since I was happy with it already when I wrote it. Poems are like art, when it feels done it’s done, sometimes it’s better to just leave it alone. When an emotional message is refined it loses the original intent behind the words as opposed to when it was raw and the words poured from the soul with truth. While sometimes an intellectual message does need to be refined, because the emotional and intellectual aspects go hand in hand, in this case there wasn’t any necessary refinement.

As for the poetic elements in my poem, though I did not improve them, they strengthen and support the message of my poem. Poetic elements are things that improve the poem but are not necessarily a requirement in poetry and a poet shouldn’t force themselves to try to use them if they don’t want to or if nothing seems to work. Poems need flow just like a river and poetic elements are rocks that help the flow but sometimes they block it. I used the proper elements in my poem to improve it but didn’t try to force anything. The rocks were already there and I wrote my river around them.

While I feel like I didn’t really learn what I was supposed or write what I was supposed to write, I did realize a lot of things about poetry. Mostly things that would be really difficult to explain. However, I can explain the most important thing; the reason why poetry existed, why people write poems. Poems could be explained as art for people who can’t paint or draw, or maybe a stronger way to send a message than a letter. The reason why people write poems is all different for each individual. Some people write poems to capture beauty, or bring recognition to an ignored conflict, or maybe even to release some anxiety or depression in a non-harmful way. The reason why poetry exists is the same reason why anything exists; to connect us all and remind us that we are human. We have come so far and have a long way to go.